Millennials Matter – Challenging Leaders to Develop the Next Generation of Leaders

The recently completed ProMed Plaza is a professional and medical building that stands two stories high to the east of Outlaws Bar and Grill and houses a number of businesses including MedScan Laboratory, Inc. Having lived in Williston for nearly sixteen years and feeling somewhat in tune to the business environment, I was curious about this new business.

As we approach the end of 2017, many businesses are starting or even wrapping up their budgets and plans for 2018. Key components of that process include evaluating the business performance and economic indicators of the past year, forming hypotheses and projections for the coming year and formulating plans to guide the business decisions moving forward.

On June 1, 2017, Craig and Rena Helberg and their twelve children celebrated the thirtieth anniversary of their family business, Craig’s Small Engine Repair. A month ago, the couple were recognized as the Existing Business of the Year by the Small Business Development Center in Williston at their annual awards banquet hosted in partnership with Williston Economic Development.

The Captain Class – A Contrarian Look at Leadership 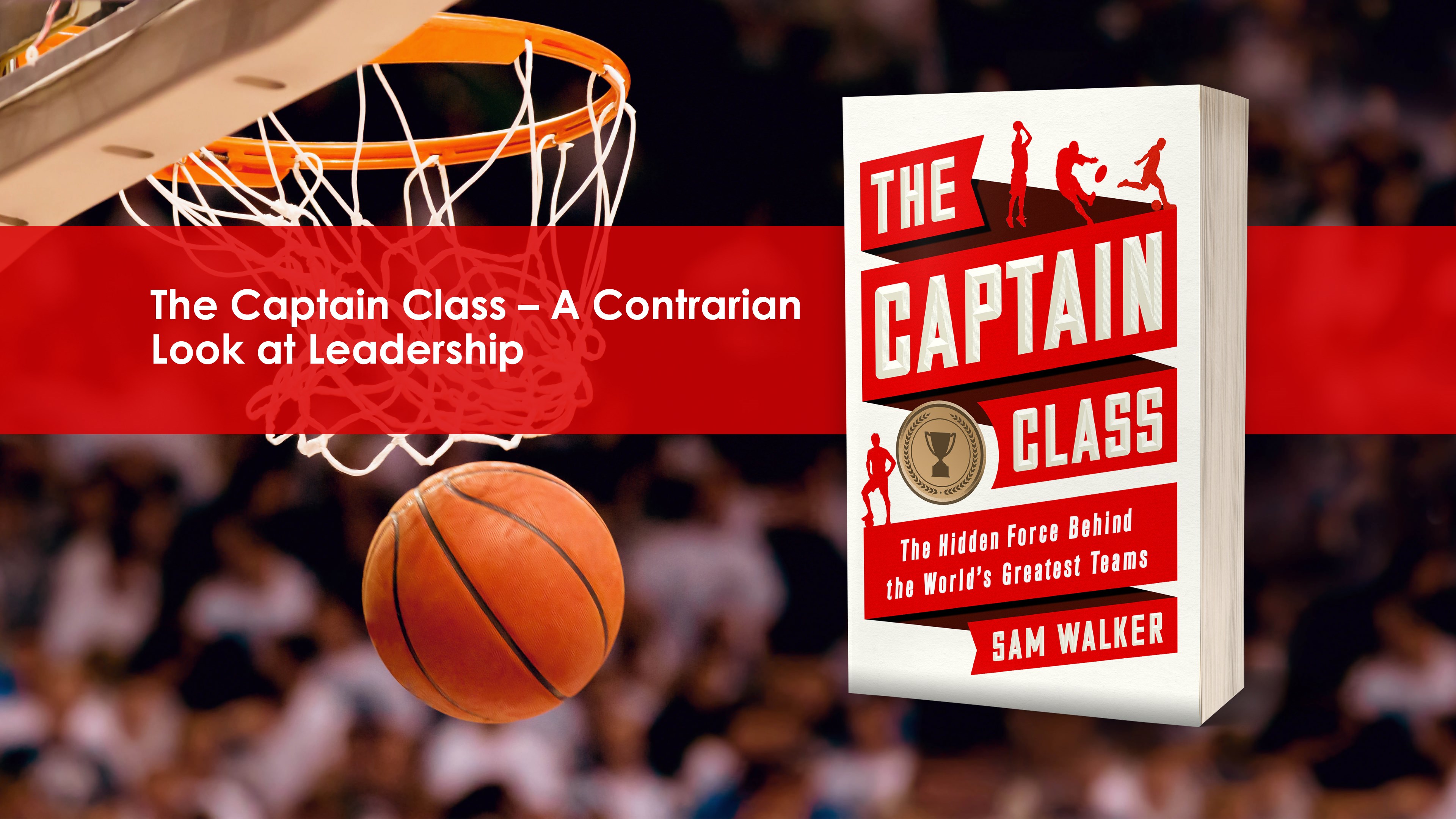 We all have teams we want to succeed, a group of people united by a common cause, trying to achieve a common goal. We root for them, monitor their progress, celebrate their victories and analyze their failures. We all have experienced the seeming never ending cycle of good times and bad times.

Aaron and Angie Pelton oversee the operations of five restaurants, a craft brewery and more than 250 employees in Watford City and Williston, North Dakota and Sidney, Montana. It’s a picture they could not have envisioned less than ten years ago when they were lured back to Aaron’s hometown to manage a fledgling restaurant.

SBDC - A Catalyst for Business Development

Creating and growing a business is a complex endeavor comprised of many challenges and opportunities that requires a great deal of effort and persistence. Business developers must address topics from organizational structure, financing and product and service development, to staffing, accounting and much more.

It’s been just over two and a half years since Brad and Leisha Peterson took over ownership and operation of the bowling alley formerly known as Million Dollar Lanes on Second Avenue West often referred to as Million Dollar Way. The name, Strike Zone, is only one of the many changes the new owners have made. The pair has been on a continuous path of improvements since taking over the business. It’s not the first time for them in retail or in business ownership.

What is Business Bitz?